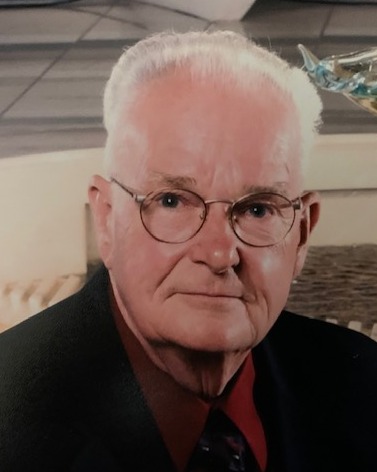 Hand delivered by a local florist

Robert DeWitt Smith (Bobby) (Papa Bob) a lifelong resident of Napanoch, NY passed away on Wednesday, January 11, 2023. He was 89 years old. Bob was born on August 7, 1933 in Ellenville, NY; he was the son of Ernest C. and Evelyn (DeWitt) Smith.

Bob served his country in the United States Air Force and was honorably discharged from active duty in 1957. This is where he discovered his love for flying and earned his pilot’s license.

Bob was a Mechanic by trade. He and his brother owned and operated the Napanoch Service Center until his retirement in 1994. Bob was an avid outdoorsman, hunting and fishing were his passions. He was also a member of the Wawarsing Sportsman Association as well as the Ulster County Trappers.

Bob was predeceased by his brothers, Willard and Richard Smith.

Visiting will be held on Saturday, January 14th from 10:00 am to 12:00 pm with a funeral service immediately following at Loucks Funeral Home, Ellenville. Burial with military honors will follow in Fantinekill Cemetery.

In lieu of flowers contributions may be made in Bob’s name to St. Mark’s United Methodist Church, 35 Church St., Napanoch, NY 12458.

To order memorial trees or send flowers to the family in memory of Robert DeWitt Smith, please visit our flower store.