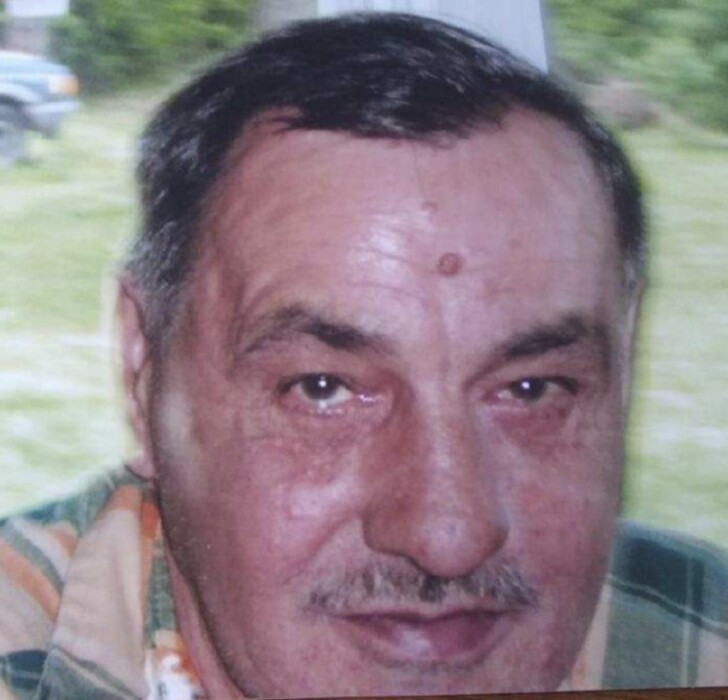 Roger served his country in the United States Army during the Vietnam War. He was an electrician by trade having worked at Imperial Schrade in Ellenville for many years. Roger also liked to tinker and had the ability to fix just about everything. In his younger years he was a motorcycle enthusiast and he enjoyed fishing.

In addition to his parents, Roger was predeceased by his wife, Pamela Nabinger.

Memorial visitation will be held on Tuesday, July 7th from 10am - 12pm at Loucks Funeral Home, 79 N. Main St., Ellenville. In the interest of public safety, visitors must wear a face covering and follow social distancing guidelines. Burial of Roger’s ashes will immediately follow at Fantinekill Cemetery.

To order memorial trees or send flowers to the family in memory of Roger W. Nabinger, please visit our flower store.