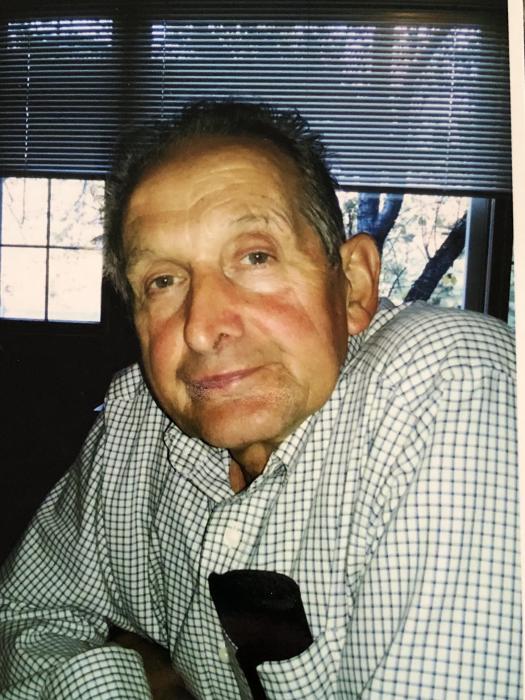 Rolf Langenbach passed away on Friday April 27, 2018 at his residence in Grahamsville, NY. He was 75.

Rolf was born in Wrixum, on the island of Föhr in Germany; the son of Paul and Martha Langenbach. He learned the profession of baking at his cousin’s and grandfather’s bakery in Germany. When he immigrated to the United States in 1961, he pursued a career in baking. This led to him to buying his own bakery in Bayside, Queens. The bakery was called Cake Box. Rolf owned and managed the bakery for over 20 years. He was a very hard-working and successful baker. After Rolf and his wife Gretel retired they moved to the lovely Catskill Mountains, where Rolf enjoyed hunting, fishing or just taking care of the grounds.

Rolf served in the United States Army, Fort Detrick in Frederick, Maryland during the Vietnam War. He was awarded many decorations and medals for his impeccable service. Decorations include the National Defense Service Medal, the Marksman: Rifle M-14, Sharpshooter: Carbine and the Good Conduct Medal: First Award. He was a member of the Platt Duetsche Club in Franklin Square. Rolf was also a member of the Christ Lutheran Church in Ellenville, NY. Which he loved and was a very active member. Rolf was loved and admired by everyone who has ever met him and had the pleasure of meeting or knew him.

“PAPA’s” joy was his granddaughter Savannah and 4 grandsons which he loved with all his heart.

Visitation will be held on Sunday, May 6th from 2pm to 4pm at Loucks Funeral Home 79 North Main Street Ellenville, NY 12428.

A funeral service will be held Monday, May 7th at 10:30 am at Loucks Funeral Home. The Rev, Peter Rustico, officiating. Burial will immediately follow at the Grahamsville Rural cemetery.

Donations in Rolf’s name may be made to the Christ Lutheran Church 105 Center Street, Ellenville NY 12428.

To order memorial trees or send flowers to the family in memory of Rolf Langenbach, please visit our flower store.