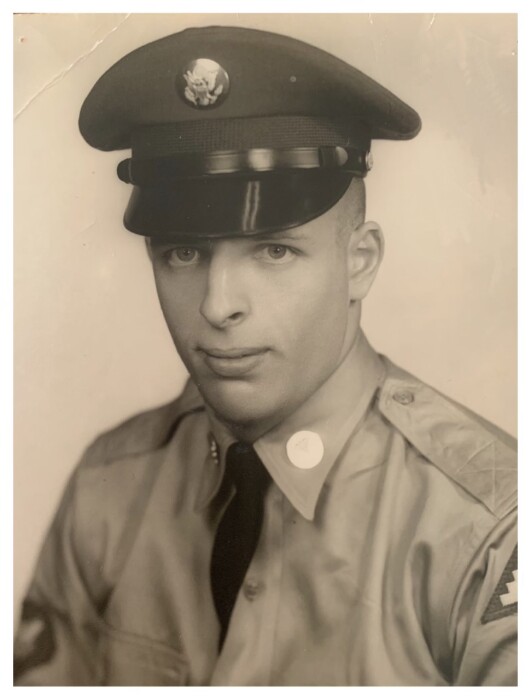 Sanford “Sandy” Boxer of Ocala, FL and formerly of Ellenville, NY, passed away on Saturday, July 24, 2021 in the comfort of his home with his wife Rose, daughter Michelle and brother Jeffrey by his side. He was 79 years old. Sandy was born on April 15, 1942 in New York, NY; he was the son of Max and Kay (Binoff) Boxer.

Sandy graduated from Ellenville High School in 1960. Shortly after he enlisted into the United States Army and was honorably discharged in 1963.

Sandy met the love of his life, Rose at the age of 13 and they were married on August 16, 1964 at the Pine Grove Hotel in Kerhonkson.

Sandy had worked at the New York State Department of Corrections making the rank of Sergeant and retired from the Eastern New York Correctional Facility after 25 years of service. He was a member of the Congregation Anshe Tzaydik.

Sandy was an honest and genuine man. He was a wonderful loving husband, father and grandfather. Rose, Michelle and Austen meant the world to him.

Graveside services will be held at 1:00 pm on Tuesday, July 27th at Anshe Tzaydik Cemetery. Shivah will be observed at Michelle and Todd’s home.

To order memorial trees or send flowers to the family in memory of Sanford "Sandy" Boxer, please visit our flower store.