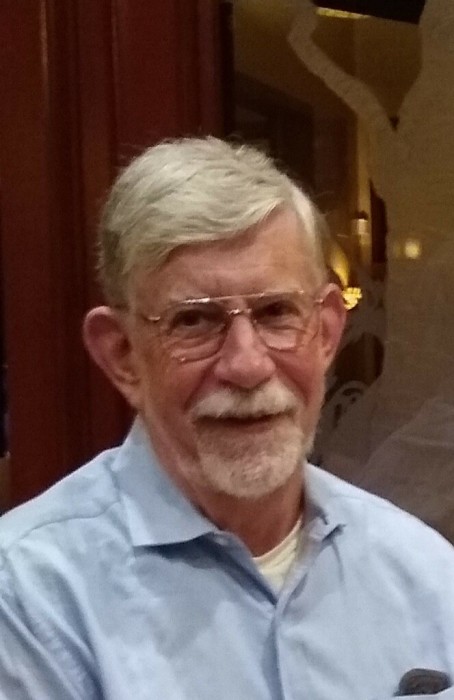 Stephen Frederick Bradley passed away on Thursday, March 19, 2020 in the comfort of his home surrounded by his loving family. He was 73 years old. Stephen was born on September 10, 1946 in Ellenville, NY; he was the son of the late John Wallace and Margaret (Geiselhart) Bradley.

Stephen graduated Ellenville High School, class of 1964. He furthered his education at Mohawk Valley Community College and graduated with an Associate in Arts Degree. Following graduation Mr. Bradley was drafted into the United States Army and served his country from 1966-1968. After being honorably discharged Stephen married the love of his life Amber Hovencamp Bradley on June 13, 1970 Stephen in Jacksonville, NY.

Mr. Bradley had worked as a Resident Counselor for New Horizon Resources for over 34 years and retired in 2018. Stephen served as the Town of Wawarsing Town Councilman from 2009 until present.

Mr. Bradley was very involved within the community. He was a member of the Hunt Memorial Preservation Committee, the Town of Wawarsing Fourth of July Committee, the Town of Wawarsing Democratic Committee, the Wawarsing Sportsmen’s Club and St. Mark’s United Methodist Church. Stephen was the Treasurer for the Rocky Mountain Elk Foundation, Catskill Chapter, he was a Master Instructor for New York State Bow Hunter Education and was a County Coordinator for 40 years. Stephen was an avid sportsman. He loved to fish and hunt, but most of all he enjoyed spending time with his family.

In lieu of flowers contributions may be made in Steve’s name to St. Mark’s United Methodist Church, 35 Church St., Napanoch, NY 12458.

To order memorial trees or send flowers to the family in memory of Stephen Bradley, please visit our flower store.