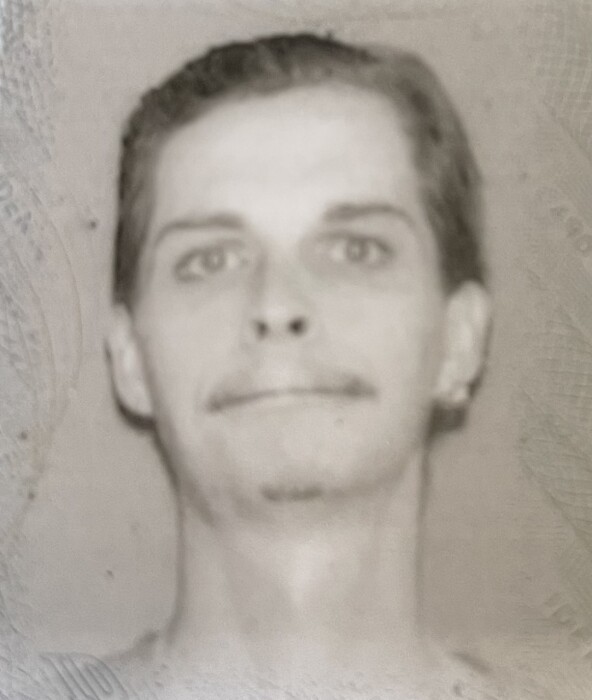 Steven R. Riedel of Ellenville, NY passed away at home on Saturday, May 1, 2021 after a courageous battle with multiple sclerosis. He was 45 years old. Steven was born on September 13, 1975 in Kingston, NY; he was the son of Freddy and Linda (Spreitzer) Riedel.

Steven grew up in High Falls, where he lived the majority of his life. He loved watching wrestling, scratch off lottery tickets and surfing the internet.

Surviving are his parents Freddy and Linda; his daughter, Amy Riedel; his grandmother, Charlotte Riedel; his best friend, Chris Troger; his cats, Peanut and Bulldozer; his aunts Charlotte Fields, Bob Robinson and his wife Christa Riedel Robinson and Sara Spreitzer as well as several aunts, uncles and cousins.

There will be no services held at this time.

Arrangements are under the guidance of Loucks Funeral Home, 79 N. Main St., Ellenville.

To order memorial trees or send flowers to the family in memory of Steven R. Riedel, please visit our flower store.