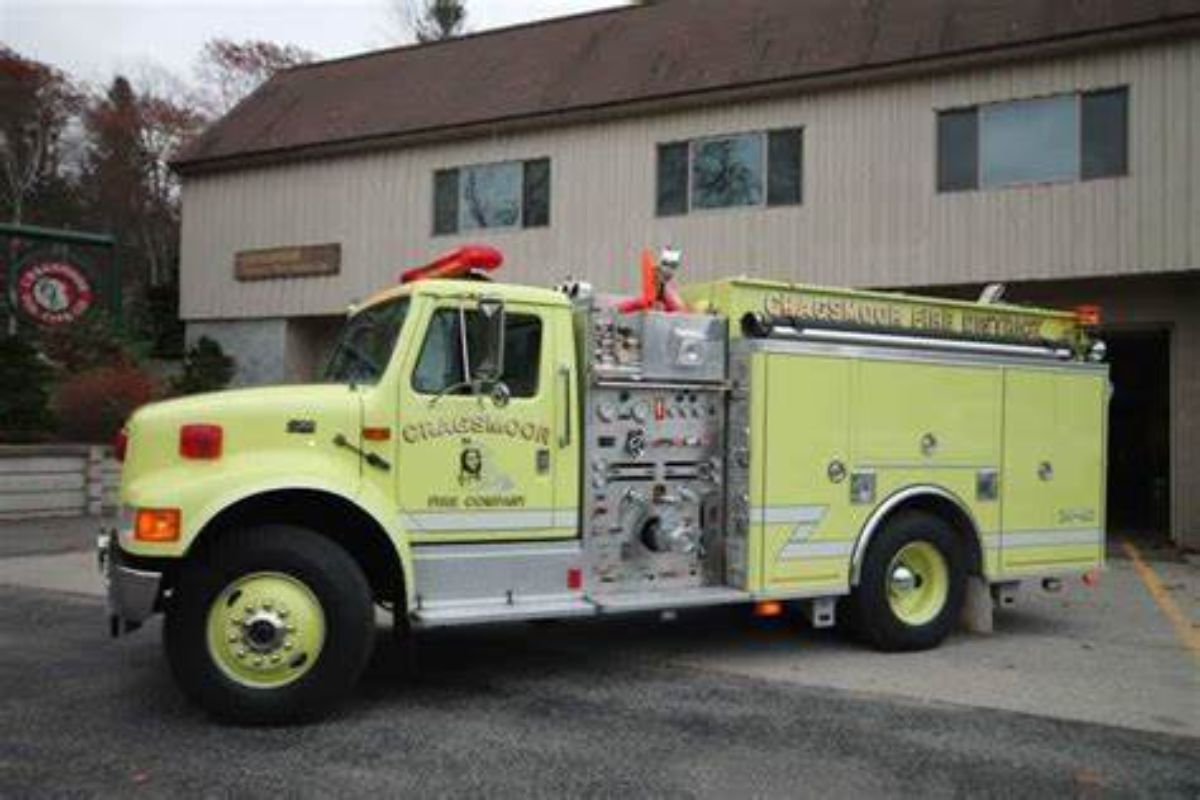 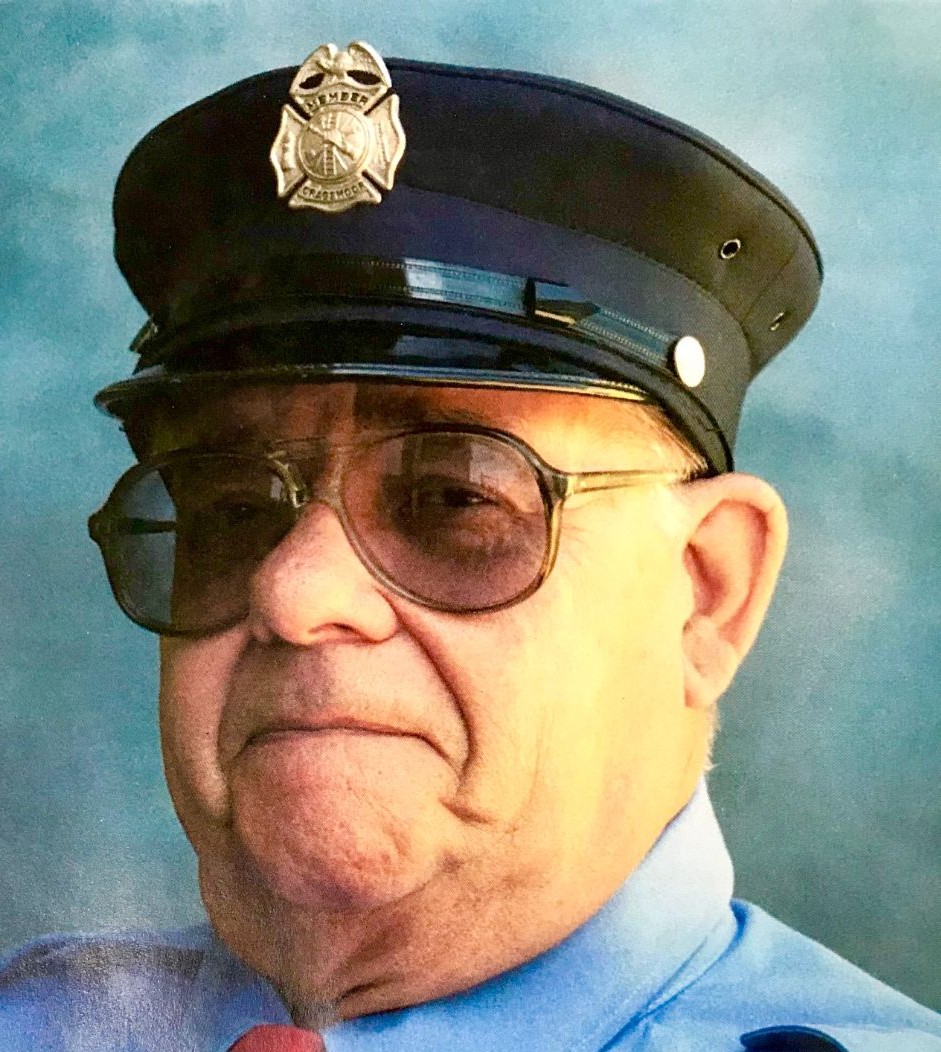 Theodore Millard Horn of Cragsmoor, NY, passed away on Wednesday, October 12, 2022 in the comfort of his home with his family by his side. He was 88 years old. Ted was born on June 8, 1934 in Chicago. Illinois; he was the son of Theodore R. and Luella (Selke) Horn.

Ted had worked for Tilcon in Haverstraw, NY and was a member of Local 825. His career started as a Heavy Equipment Mechanic eventually working his way up to Equipment Superintendent. Ted was instrumental in engineering underground tunnels and highways throughout the United States and Canada. Following 911 Ted went back to work as a consultant in NYC helping get the Path System up and going.

Ted was a life member of the Cragsmoor Fire Company where he was a past chief and a current commissioner. He enjoyed old cars and in his younger years watching his boys race motorcycles.

Ted was predeceased by his sister, Luella “Doll”.

Fellowship will be held at 1:00 pm with a memorial service beginning at 1:30 pm on Sunday, October 23rd at the Cragsmoor Fire House, 66 Sam’s Point Rd., Cragsmoor. Luncheon to follow.

In lieu of flowers memorial contributions may be made in Ted’s name to Cragsmoor Fire House, P.O Box 155, Cragsmoor, NY 12420

To order memorial trees or send flowers to the family in memory of Theodore Millard Horn, please visit our flower store.