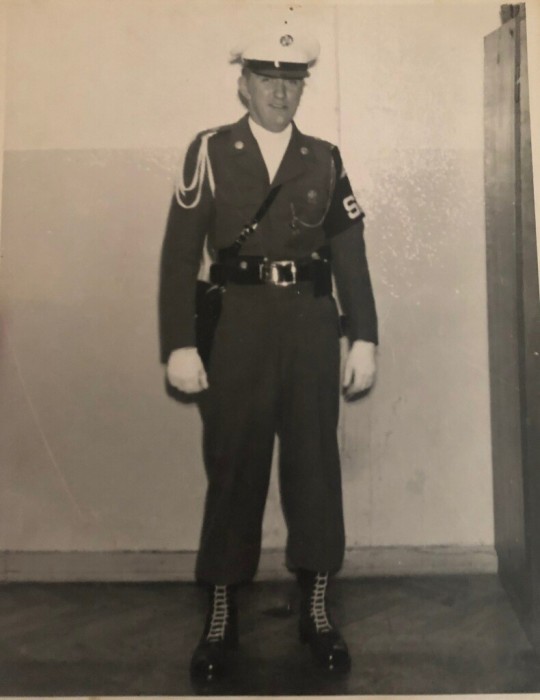 Walter Bollin of Kerhonkson, NY, passed away on Wednesday, October 9, 2019 in the comfort of his home surrounded by his family. He was 84 years old. Walter was born on March 6, 1935 in Ellenville, NY; he was the son of the late Clarence and Ella (Huff) Bollin.

Walter was a veteran of the United States Army having earned the rank of SP4. He was honorably discharged in 1959. Walter had worked for Channel Master and Imperial Schrade as a shipping and receiving clerk. More recently he was a bus driver for Rolling V. In his downtime Walter enjoyed watching NASCAR and Football.

In addition to his parents, Walter was predeceased by his sister, Florence Bollin and three grandchildren.

Visitation will be held from 2pm - 4pm and 7pm – 9pm on Saturday, October 12th at Loucks Funeral Home, 79 North Main Street, Ellenville. A celebration of his life will begin at 8pm that evening.

In lieu of flowers contributions may be made in Walter’s name to the Alzheimer’s Association or the American Cancer Society.

To order memorial trees or send flowers to the family in memory of Walter Bollin, please visit our flower store.