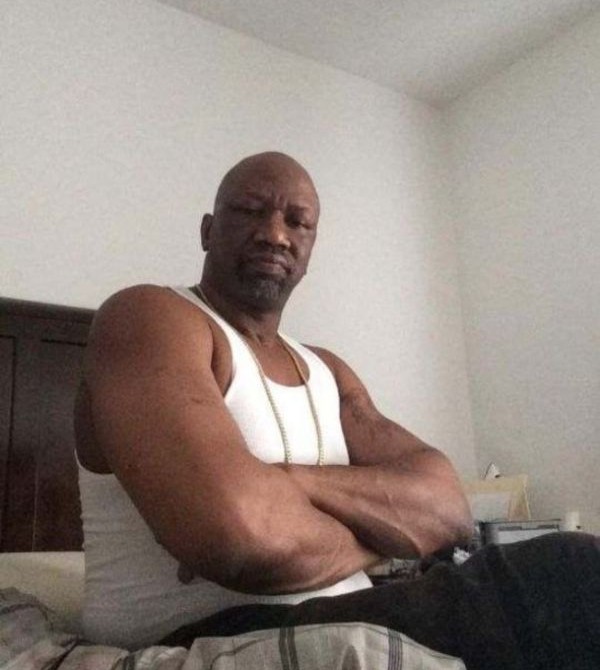 Wardell Jackson, of Queens, NY, passed away surrounded by his loving family on Friday, December 30, 2021. He was 59 years old. Wardell was born on November 19, 1962 in New York City; he was the son of the late Mary Jackson.

Wardell had worked as a Welder for the New York Navy Yard. He enjoyed fishing, basketball, roller skating and listening to music. Wardell was a loyal friend and confidant to so many. Whether he was offering advice, solving problems or just lending an ear. His main goal was keeping people together and working through their differences. He will be deeply missed and fondly remembered by everyone that knew and loved him.

In addition to his mother, Wardell was predeceased by his daughter, Shantá Shaniqua Jones and his brother, Major Jackson.

Wardell’s wishes are not to mourn his death but to celebrate his life.

To order memorial trees or send flowers to the family in memory of Wardell Jackson, please visit our flower store.