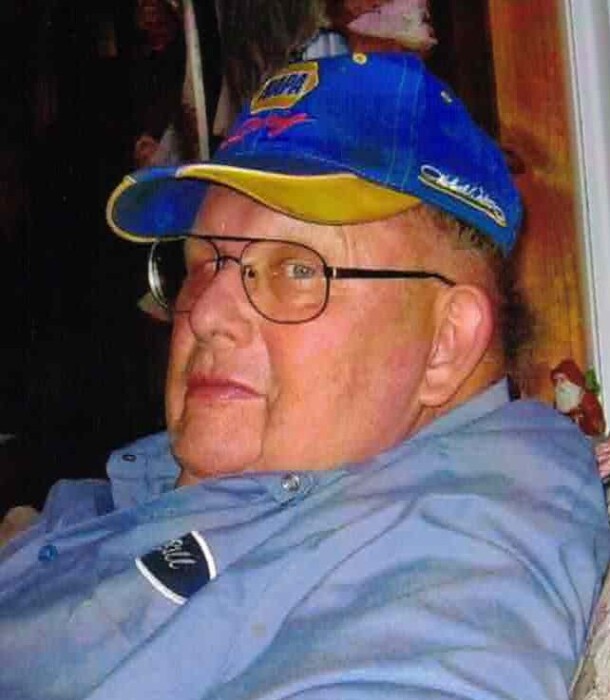 William Walter Ellsworth, fondly known to his friends as “Bill and Chainsaw” passed away on Thursday, October 1, 2020 at Vassar Brothers Hospital. He was 76 years old. Bill was born on February 1, 1944 in Ellenville, NY; he was the son of the late William H. and Julia (Bennett) Ellsworth.

Bill was as a Heavy Equipment Operator most of his life, having worked for McDole’s in Ellenville, Silverdone in New Jersey and the Town of Wawarsing until his retirement. He was an excellent mechanic with the skills and knowledge to get any vehicle back up and running. Bill also had this amazing ability to make realistic sounds using only his voice. Whether he was imitating a “chainsaw” starting, a baby crying or a car running, you swore it was the real deal. Bill not only enjoyed fixing cars, but one of his favorite pastimes was playing on his “Big Toys”. Bill was also a member of the Ellenville Elks Lodge #1971 and the IBEW.

Bill is survived by his sister, Kathy Ellsworth and her companion Kenneth Warg; his brother, Gary A. Ellsworth; his longtime best friend, Miron Fedyniak; his beloved canine, Whiskey as well as several cousins and friends.

A graveside service will be held on Monday, October 5th at 11am at the Ulster Heights Methodist Cemetery. Gretchen and George Fischer who were dear friends of Bill will be presiding.

In lieu of flowers contributions may be made in Bill’s name to an animal shelter on one’s choice.

To order memorial trees or send flowers to the family in memory of William W. Ellsworth, please visit our flower store.