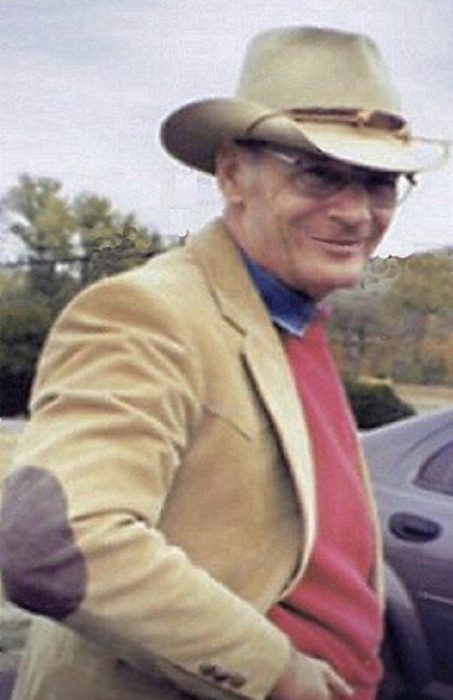 Bill was a local historian in the Town of Wawarsing. He was a self taught, accomplished artist who held many expos at the Ellenville Library. He created several web pages that not only exhibited his paintings, but also the history of Yama Farms and historic Napanoch. Bill was a hard worker throughout his entire lifetime. He worked at the Napanoch Paper Mill is his younger years, then Channel Master for 24 years. He owned and operated Sign Lines Inc. for 10 years and eventually returned to school to receive his GED with which he used to become a civilian employee with the NYS Department of Corrections where he remained until his retirement in 1993.

Survivors include his son Clayton Winters and his wife Deborah; his brothers, Jacob and Steven Winters; his grandchildren, Diana Winters, Nicole and Carrie Nichols; great grandsons, Justin and Jaiden and son-in-law, Russell Nichols.

Bill was predeceased by his wife Lorraine Winters, his daughter Lorri Nichols and his sister Winifred Holtz.

Visiting will be held on Monday, February 19th from 10am to 12pm with a celebration of his life beginning at noon at Loucks Funeral Home, 79 N. Main St., Ellenville. Burial will follow at Fantinekill Cemetery. All are invited to Unity Hall for food and refreshments following your leave from the cemetery.

In lieu of flowers contributions may be made in William’s name to the Ellenville Public Library and Museum, 40 Center St., Ellenville, NY 12428.

To order memorial trees or send flowers to the family in memory of William W. Winters Jr, please visit our flower store.