Plant a tree in memory of Walter
An environmentally-friendly option 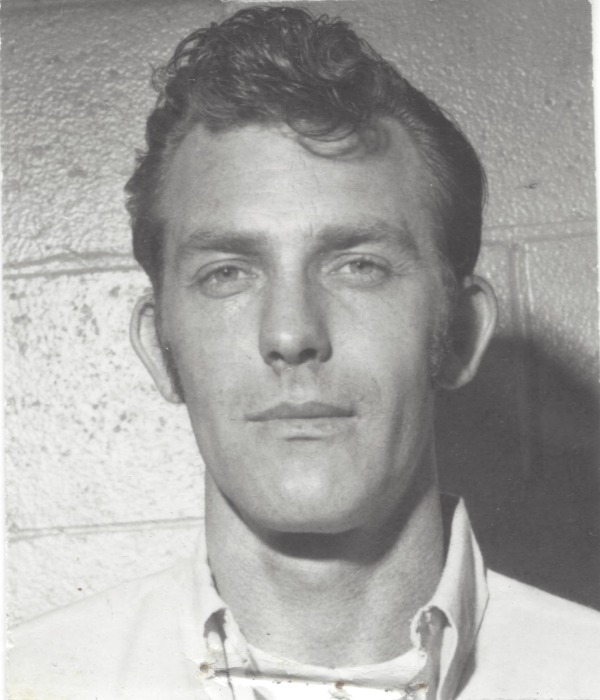 It is with sadness that the family of Walter Edwards Jr. announces his passing on April 14, 2021 at the age of 81 years.

Walt was born and raised on a dairy farm in Neversink, NY on April 2, 1940. After beginning his education in a one room school house on Mutton Hill,  he went on to continue his education at Tri-Valley Central School. Walt was a passionate lover of Bluegrass music and played this music throughout his life, most notably the banjo.  He played in several bands and attended numerous Bluegrass Festivals.  Walt was also an avid bowler and affectionately became nicknamed the “Legend” by those he played with weekly due to their admiration, love and respect of him.

After spending 17 years as part of Liberty Middletown Express where he drove tractor trailer, Walt went on to work with the Village of Liberty before retiring. During his lengthy retirement of 19 years, Walt kept busy not only playing music and bowling, but by continuing to work the same farm where he was born and raised.

A private memorial service will be held at a later time where Walter will be returned to the farm he loved so well and where he spent his life.

Plant a tree in memory of Walter by clicking here.
To send flowers to Walter's family, please visit our floral store.

A service summary is not available

Plant a tree in memory of Walter
An environmentally-friendly option

Plant a tree in memory of Walter

2 trees planted in memory of Walter

We are so sorry for your loss.  You are in our thoughts and prayers.

Keith and Children, So sorry about your DAD and Grandpa'
He will be in my prayers!
With Love, Pat

Gert, Keith, and family,
I am so sorry for your loss and to hear this news.  Walt was a great person and will be missed.

Gert, Keith and family...Sorry to learn of your loss. Walt was one of Liberty Middletown Express's best. Good memories of their summer picnics, with Keith, Krista and Doug Austin sharing a playpen!  Our sincere condolences. Paul and Cheryl Muthig

Plant a tree in memory of Walter